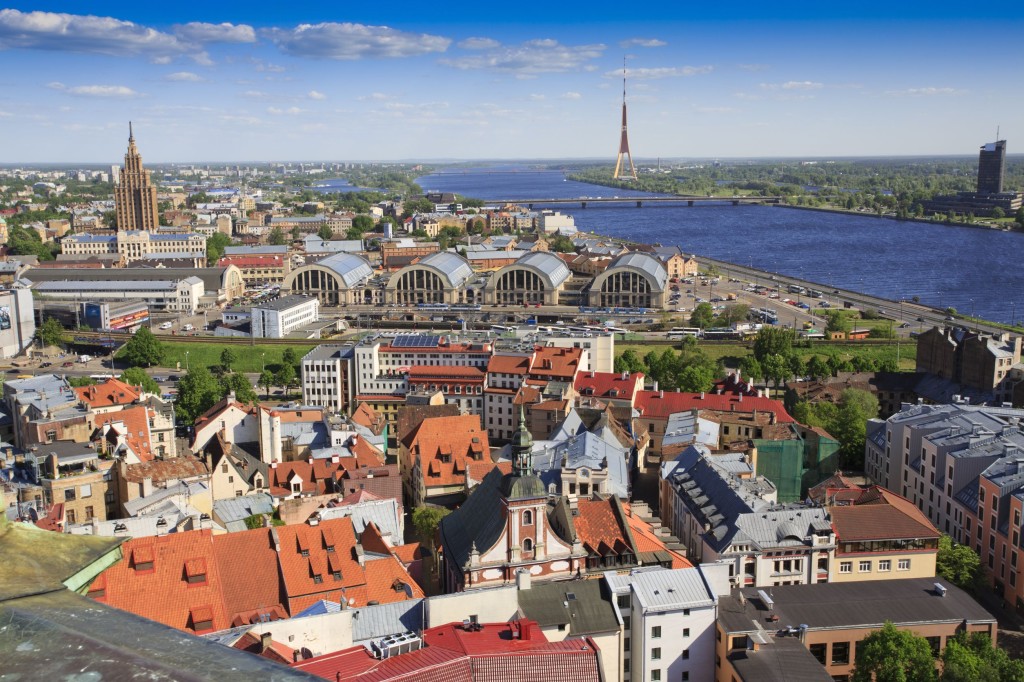 Honestly, if you asked me to find Latvia on a map, name its capital, answer whether it was or was not part of the EU – I’d have had no idea. Latvia is a Baltic country, bordered by Lithuania, Belarus, Russia and Estonia. Norway and Sweden are just across the Baltic Sea, but it is a entirely different cultural and political universe. 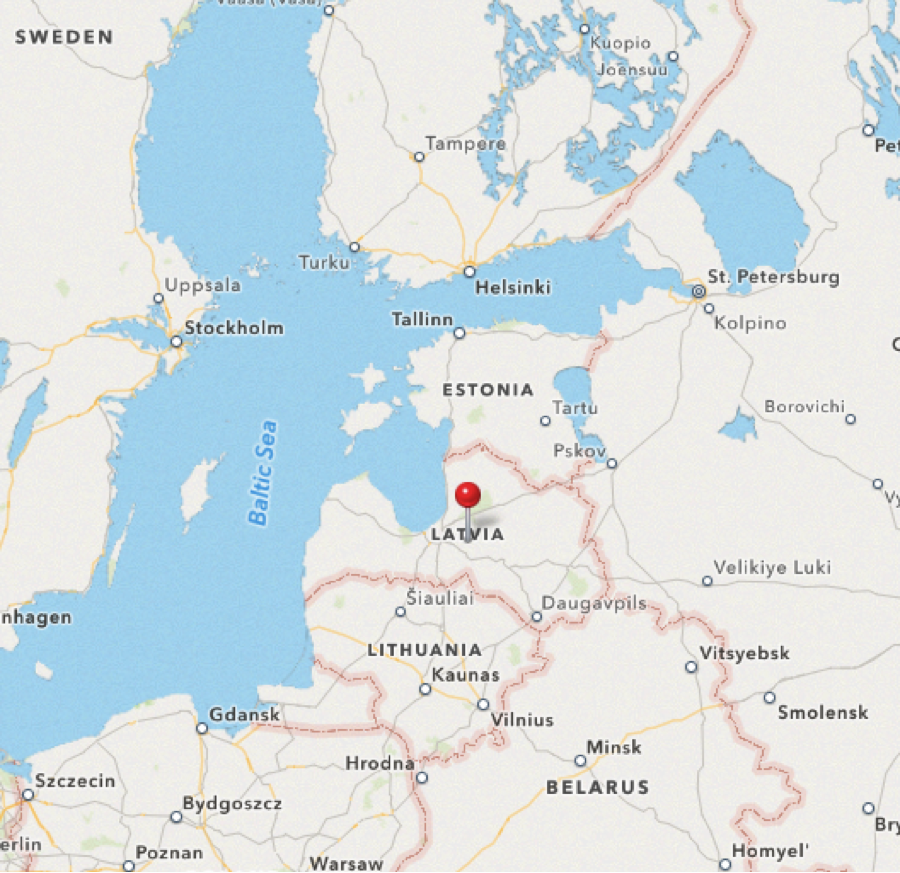 Latvia is a country struggling to define its identity. Wikipedia notes that at the end of  “World War I, after two years of struggle in the Russian Civil War, Latvia finally won independence from Russia in 1920 and was recognized by the international community in 1921. Latvia’s independent status was interrupted at the outset of World War II in 1940 when the country was forcibly incorporated back into the Soviet Union, and then invaded and occupied by Nazi Germany in 1941, then retaken by the Soviets in 1944-45. Latvia successfully gained independence from Russia again in 1991. Since then, Latvia has become a member of the United Nations, entered NATO and joined the European Union.”

Talk about a turbulent history. And that historical tension survives quite profoundly today as younger Latvians prefer their own language and are drawn to the EU as many of the older generation speak Russian and feel part of the former Soviet Union.

I was in Latvia to speak at the First World Trends Forum, a noble and visionary effort to chart a path for the future of Latvia by analyzing local and global trends to identify risks and opportunities. The scope of the discussion was largely unbounded from energy and psychology, to banking, the environment and geo-politics. The Forum was held under the patronage of Riga City Council, the Latvian Academy of Sciences and the Latvian Chamber of Commerce and Industry, with the participation of top officials of the Government of Latvia. There was scant participation from local business, a handful of students, but an impressive bevy of international speakers.

Vaira Vike Freiberga, the President of Latvia from 1999-2007, played a significant role in the dialogue and was exceptionally articulate and forward thinking. Other officials abounded, including the mayor of Riga, Nils Ušakovs Normunds Krumins; Chairman of the Board at Latvian Logistics Association Dr. Peteris Apinis and Editor-in-chief of World Medical Journal, President of Latvian Physicians Association

As for the contingent of international visionaries, Dr. Patrick Dixon, futurist, bestselling author and a business consultant led off with a dizzying array of facts and statistics, presented to the back drop of video as he leapt across the stage much like a leprechaun who had drank a bit too much coffee. The facts were impressive, but what to do with them was left unclear.

The highlight of the event was a presentation by Jeremy Rifkin. At about 3am Eastern time, Rifkin was positioned in Washington Democracy Collaborative in front of a video monitor and spoke for close to an hour barely looking at his notes and without the distraction of PowerPoint.

Rifkin bills himself as an economist, former advisor to Angela Merkel and the European Union, as well as, an adviser to President Nicolas Sarkozy, Prime Minister Jose Socrates of Portugal, Prime Minister Jose Luis Rodriguez Zapatero of Spain, and Prime Minister Janez Janša of Slovenia. But most of us know him as a prolifically diverse author of exceptional insight and vision.

I first heard him speak about GMO’s over a decade ago and remember him as one of the best speakers I’d ever encountered. His focus at the World Trends Forum was largely about energy, climate change and the opportunity to use the climate crisis as an opportunity to build a safer and more resilient world. While it may be true that many of Rifkin’s past predictions have failed to evolve as forecasted, he did present an extremely compelling, strategic and viable way forward to the tremendous mess we find ourselves in. Much of his thinking was first presented in his book, “The Hydrogen Economy” published in 2003.

His thesis is that pivotal changes in world history have occurred when new energy systems converge with new communication regimes and he sees the combination of renewable energy together with distributed power and the connectivity of the internet as presenting the possibility of a positive tipping point for society to slow the impact of climate change and enter a “golden age” of sustainability.

After three days it was impossible to draw any clear conclusions about the information that had been presented. The only solution is to have another conference to pick up where this one left off.